China Import and Export Fair, also known as Canton Fair, is established in 1957. Co-hosted by the Ministry of Commerce of PRC and the People’s Government of Guangdong Province and organized by China Foreign Trade Centre, it is held every spring and autumn in Guangzhou, China. Canton Fair is a comprehensive international trading event with the longest history, the largest scale, the most complete exhibit variety, the largest buyer attendance, the broadest distribution of buyers’ source country and the greatest business turnover in China.

After 62 years’ reform and innovative development, the Canton Fair has withstood various challenges and never been interrupted. The Canton Fair enhances trade connection between China and the world, demonstrating China’s image and achievements of development. It is an outstanding platform for Chinese enterprises to explore the international market and an exemplary base to implement China’s strategies for foreign trade growth. The Canton Fair serves as the first and foremost platform to promote China’s foreign trade, and a barometer of the foreign trade sector. It is the window, epitome and symbol of China’s opening up. We also attended the Canton Fair. Welcome to visit China. 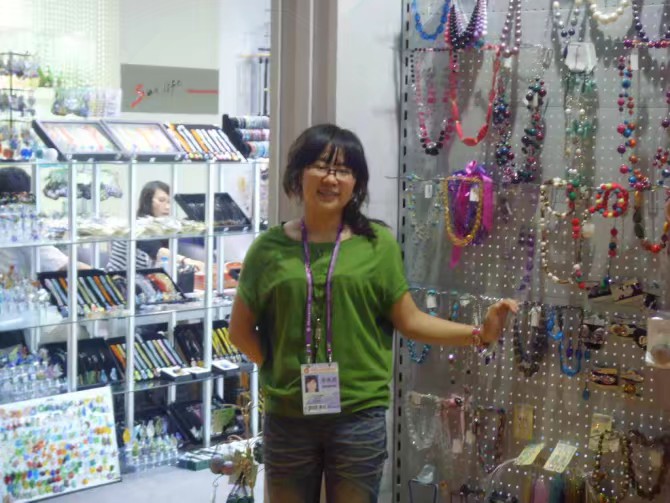 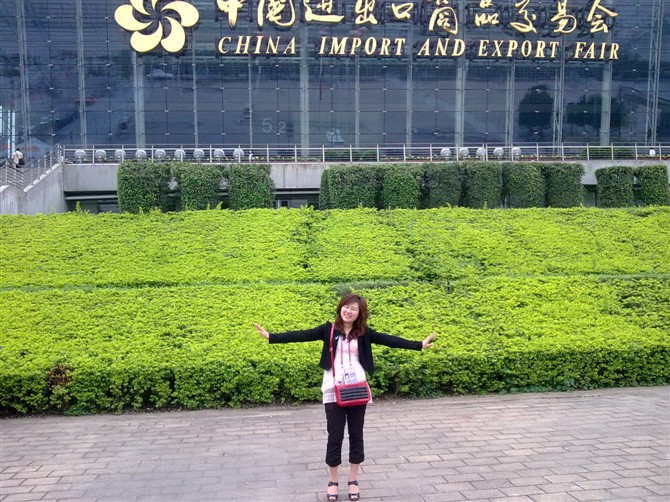 Make you unique with our bling products .

Hello, please leave your name and email here before chat online so that we won't miss your message and contact you smoothly.